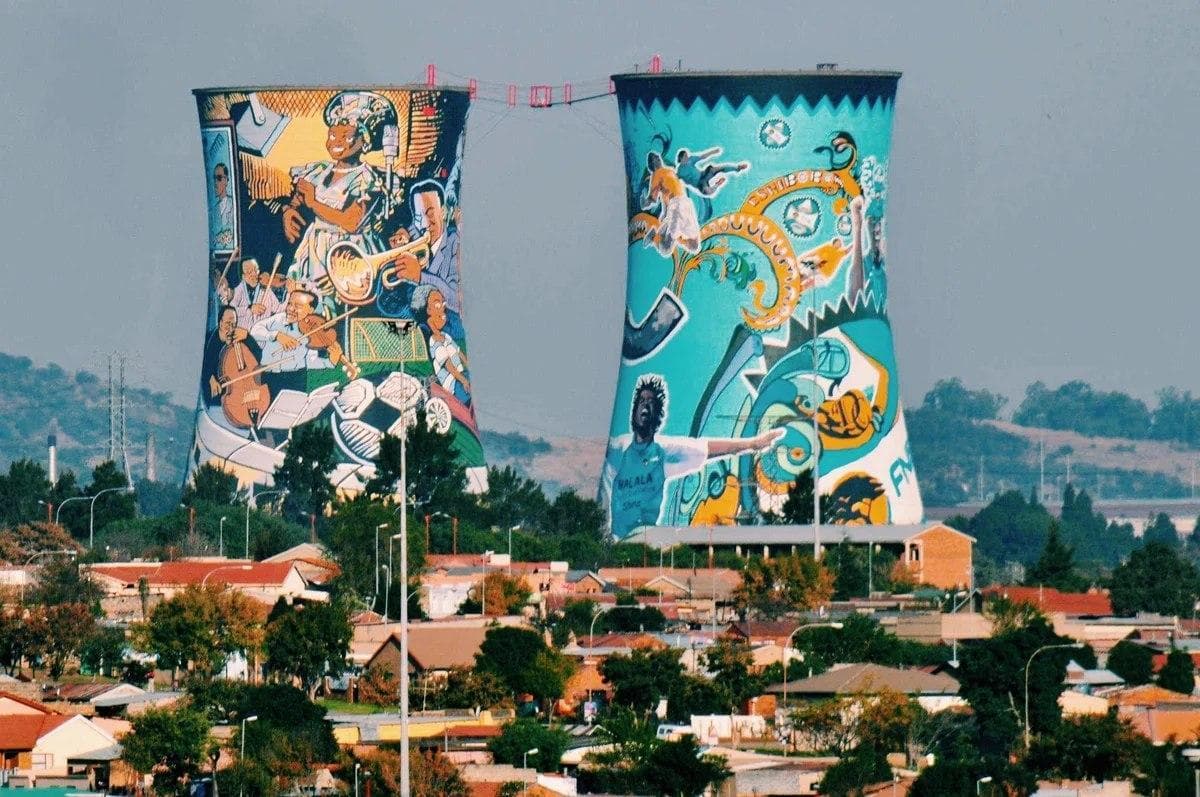 Where and when did cooling towers first appear?
The first cooling tower, as we are aware of today, was built in 1918 in the Netherlands, in the city of Heerlen. The creator of the hyperboloidal cooling tower was Frederic Van Iterson, professor of mechanical engineering and director of the Dutch state mines. He is the man who managed to come up with the most technologically advanced and effective invention, which he patented at the same time, in variety countries of the world. Prior to the invention, cooling towers did not have a permanent shape - they could be round or rectangular. They were located not only separately, but also on the roofs of buildings, although their principle of operation was also based on evaporation.
Also, you have an opportunity get acquainted with the way how the cooling towers in South Africa were painted for the 2010 FIFA World Cup.